Yesterday I experienced a super day of light tackle bass fishing at Middelburg Dam. Our initial targets were to try for some catfish and carp on lure, but we were welcomed with a cold front coming through. Due to the cold we saw very few carp and cats. Therefore we decided to try catching some bass.

Between three of us we nailed approximately 100+ bass for the day of which 90% were caught on 4 cm Hornets, 5 cm Hornets and 4.5 cm Rattling Hornets in Dace and Real Dace colour. Though all of the bass were small, it was super fun to catch them cast for cast on cranks.

I also managed to catch a small smallmouth bass which was a huge surprise as they are extremely rare to catch here in recent years. Who would have thought that one could have a blast out on the water during such a cold day with the wind pumping and temperatures dropping?! 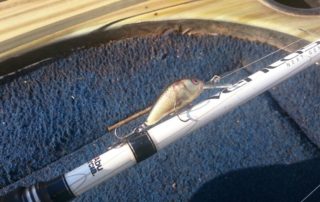 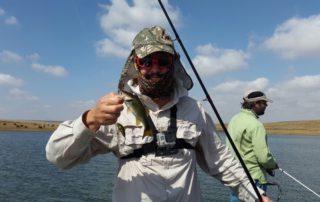 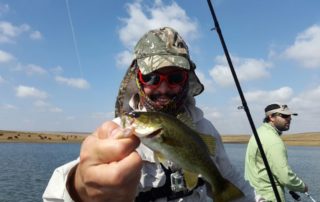